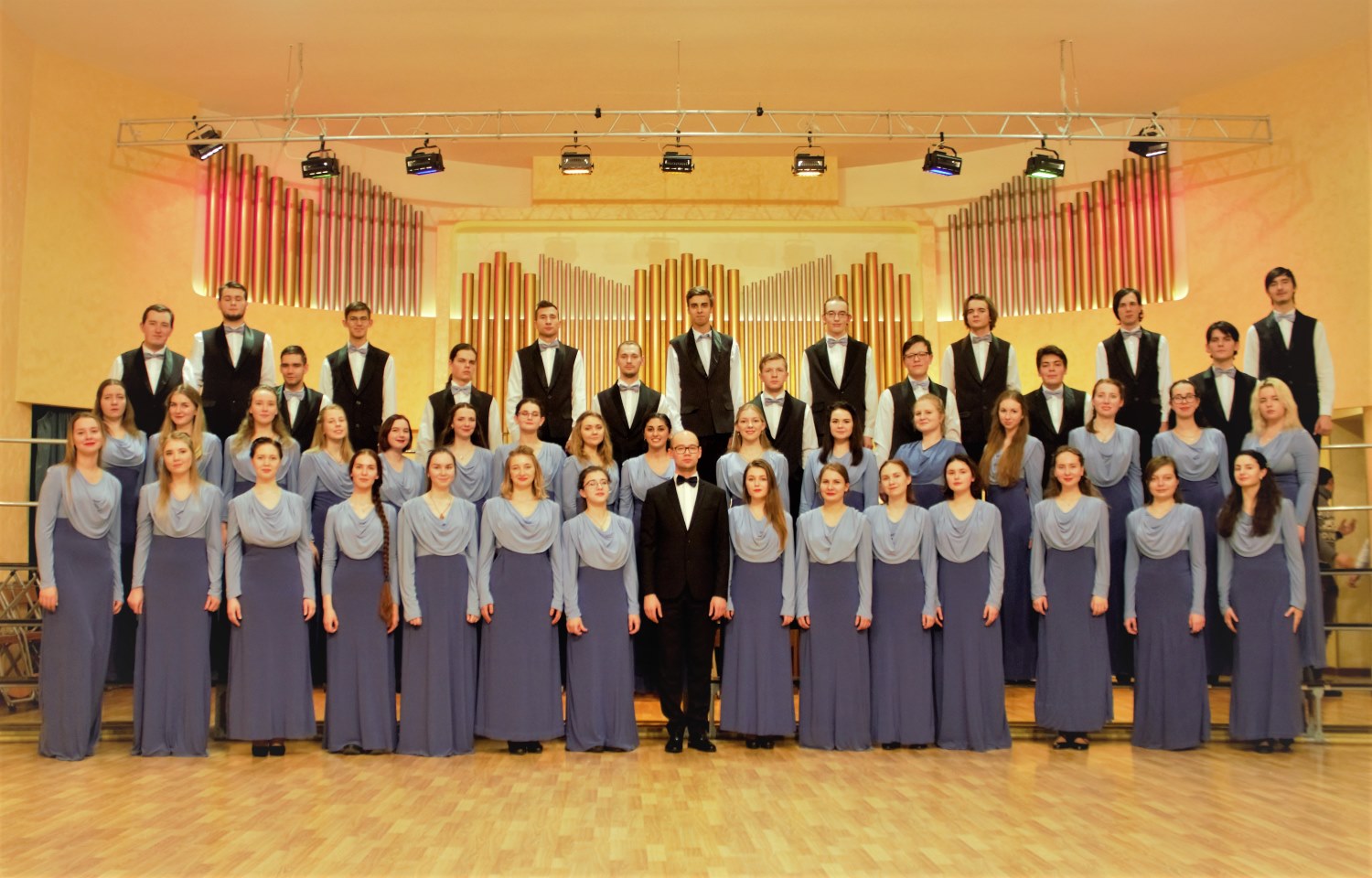 In recent years, the choir has actively cooperated with leading creative collectives in Nizhny Novgorod and the nearest cities. It toured successfully and had joint performances with local collectives in Kirov, Arzamas, Vladimir and Moscow.

The basis of the collective’s repertoire contains pieces in different languages ​​of the world. Over the 25-year choir’s history, the choir has performed pieces in more than 30 languages, including English, Italian, German, French, Spanish, Japanese, Thai, Chinese, Georgian, Basque, Turkish, Czech, Polish, Hebrew, Greek, Hungarian, Balinese and many others.

Choirmaster of the choir is Narine Dvorschenko. 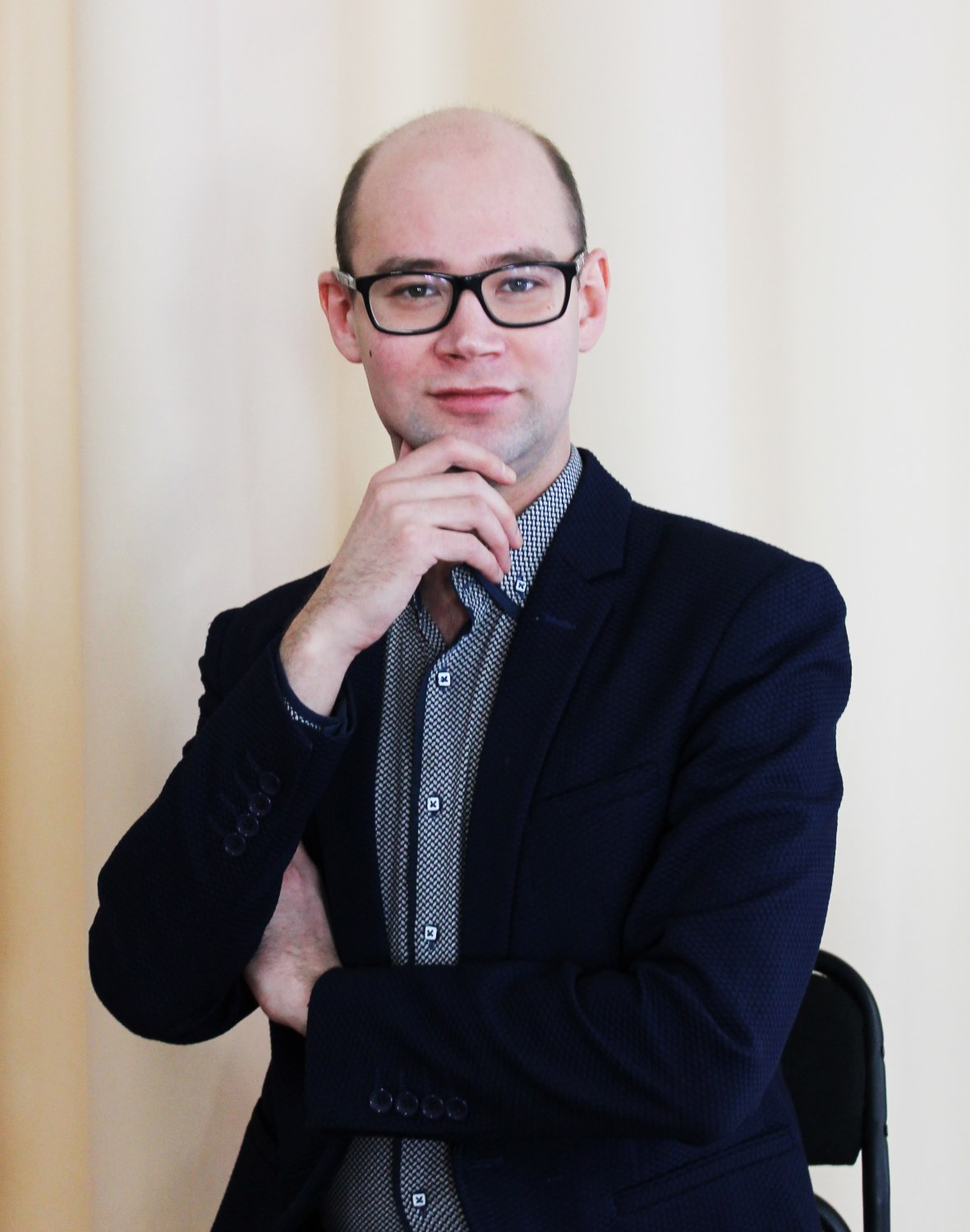 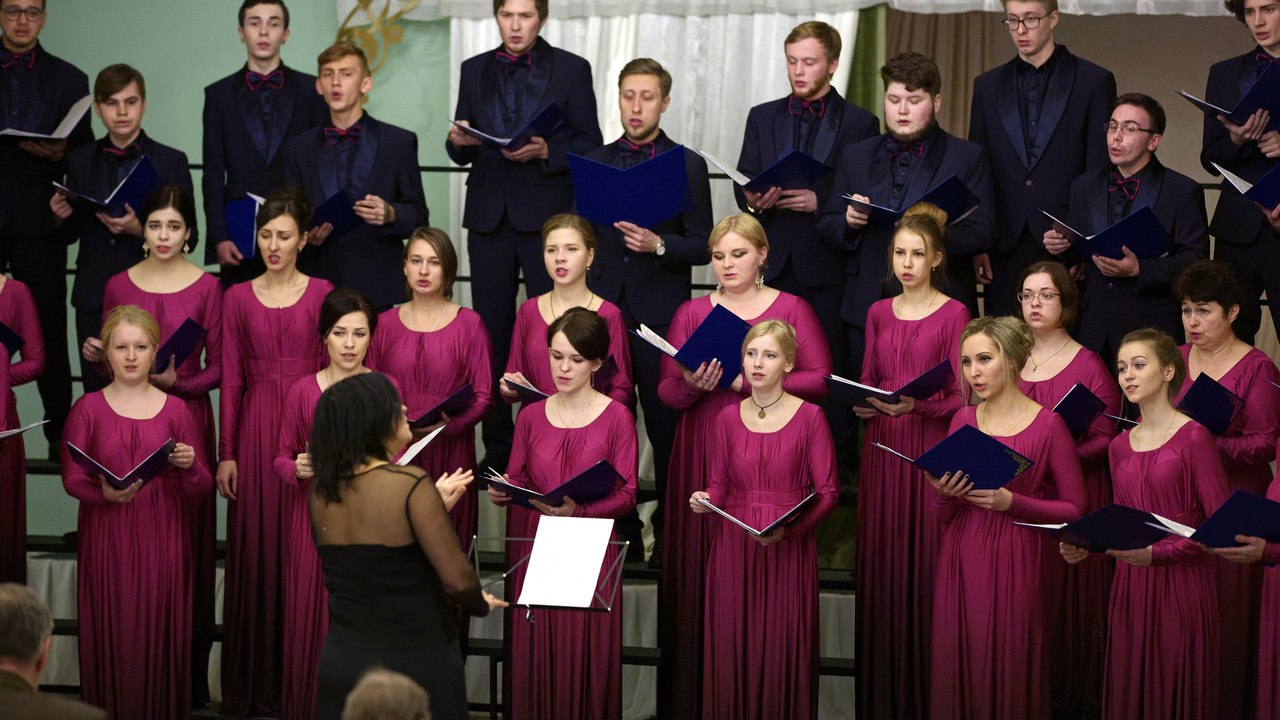 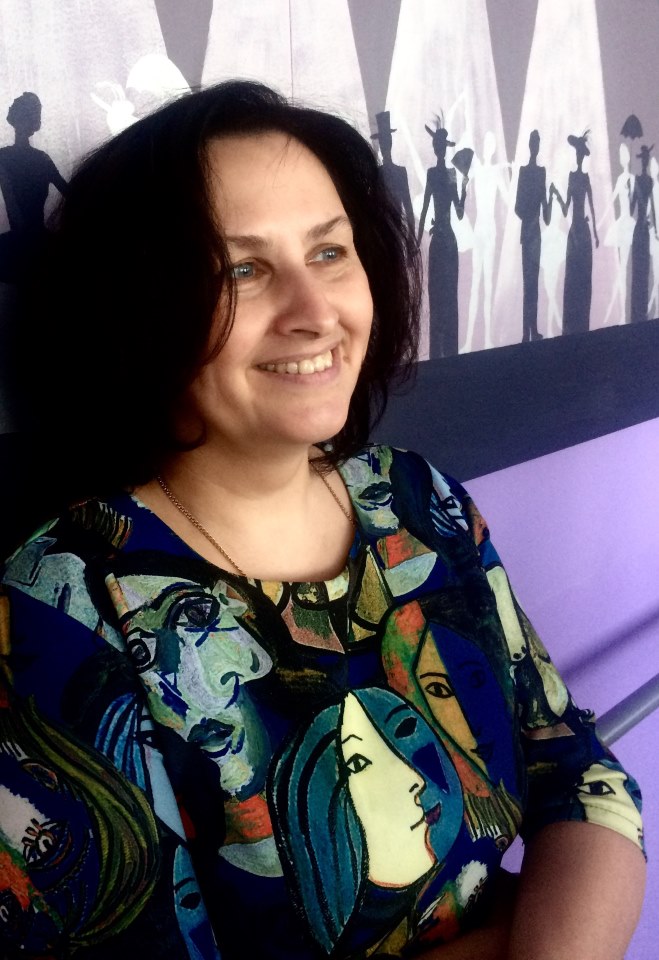 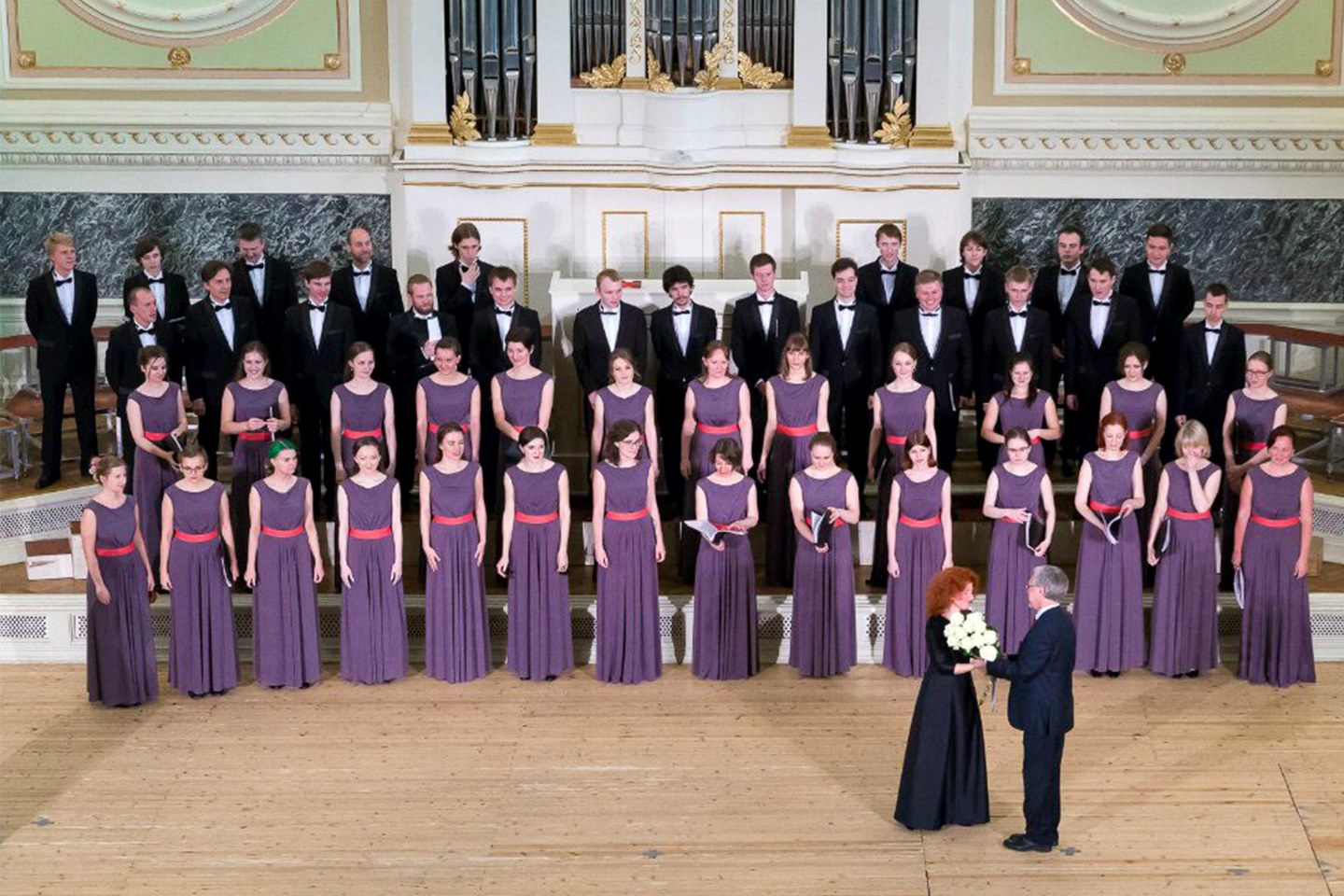 The history of Academic Choir of Saint Petersburg State Electrotechnical University LETI is famous for its conductors, events and traditions. The collective was founded and has been performing for more than 60 years. Not only students, graduates and university workers sing in the choir, but also fans of choral art. Since 1999 the artistic director and conductor is Elena Kasyanova.

One of distinguishing features of LETI choir is a-capella singing – the highest form of choral performance. The collective performs at regional, all-Russian, international festivals and competitions, it has been awarded a number of honorable awards at prestigious Russian and international competitions (St. Petersburg, Moscow, Nizhny Novgorod, Estonia, Poland) during recent years, and the choir is a participant of contemporary music projects. 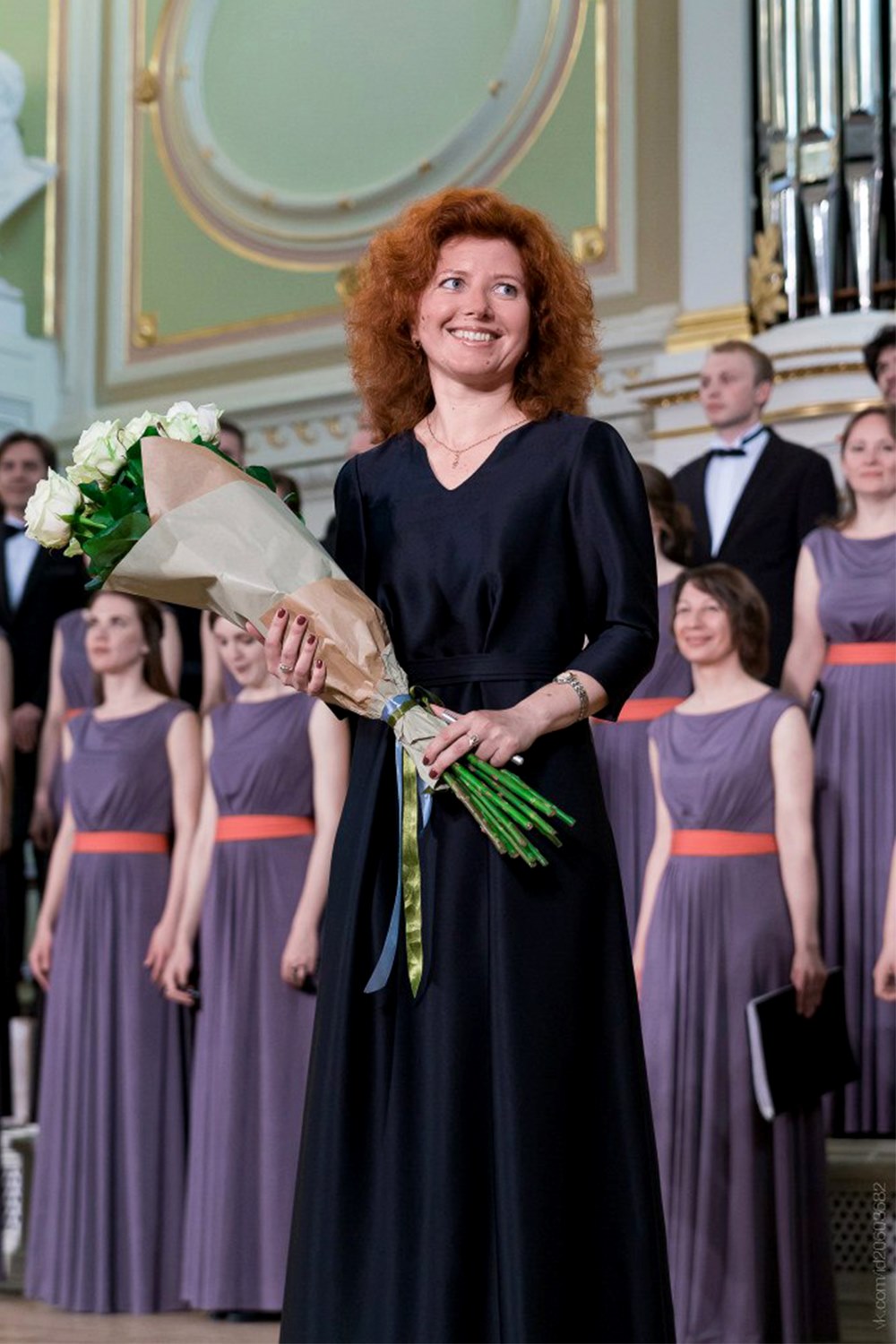 Elena Kasyanova
Art director and conductor of Academic Choir of St. Petersburg State Electrotechnical University LETI.
She graduated with honors from St. Petersburg University of Culture and Arts in 2000; since 1999 she has been leading LETI choir. 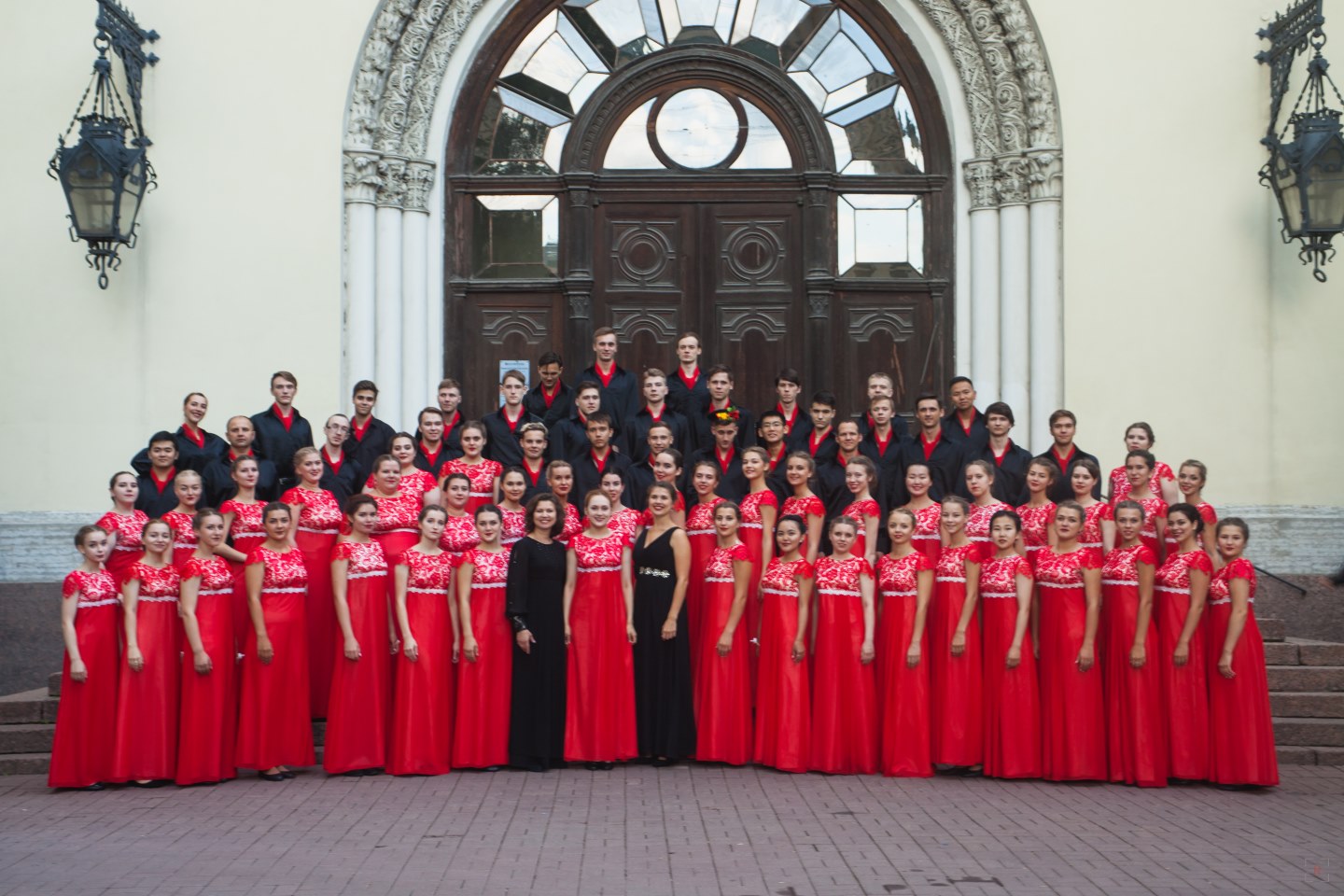 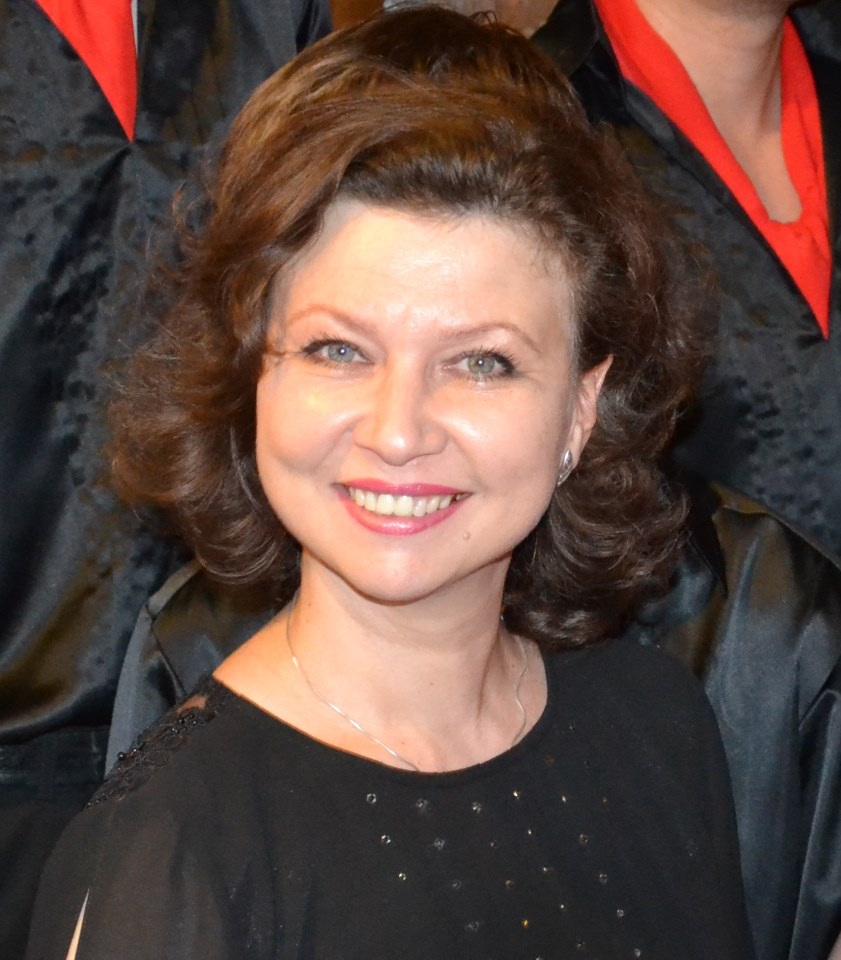 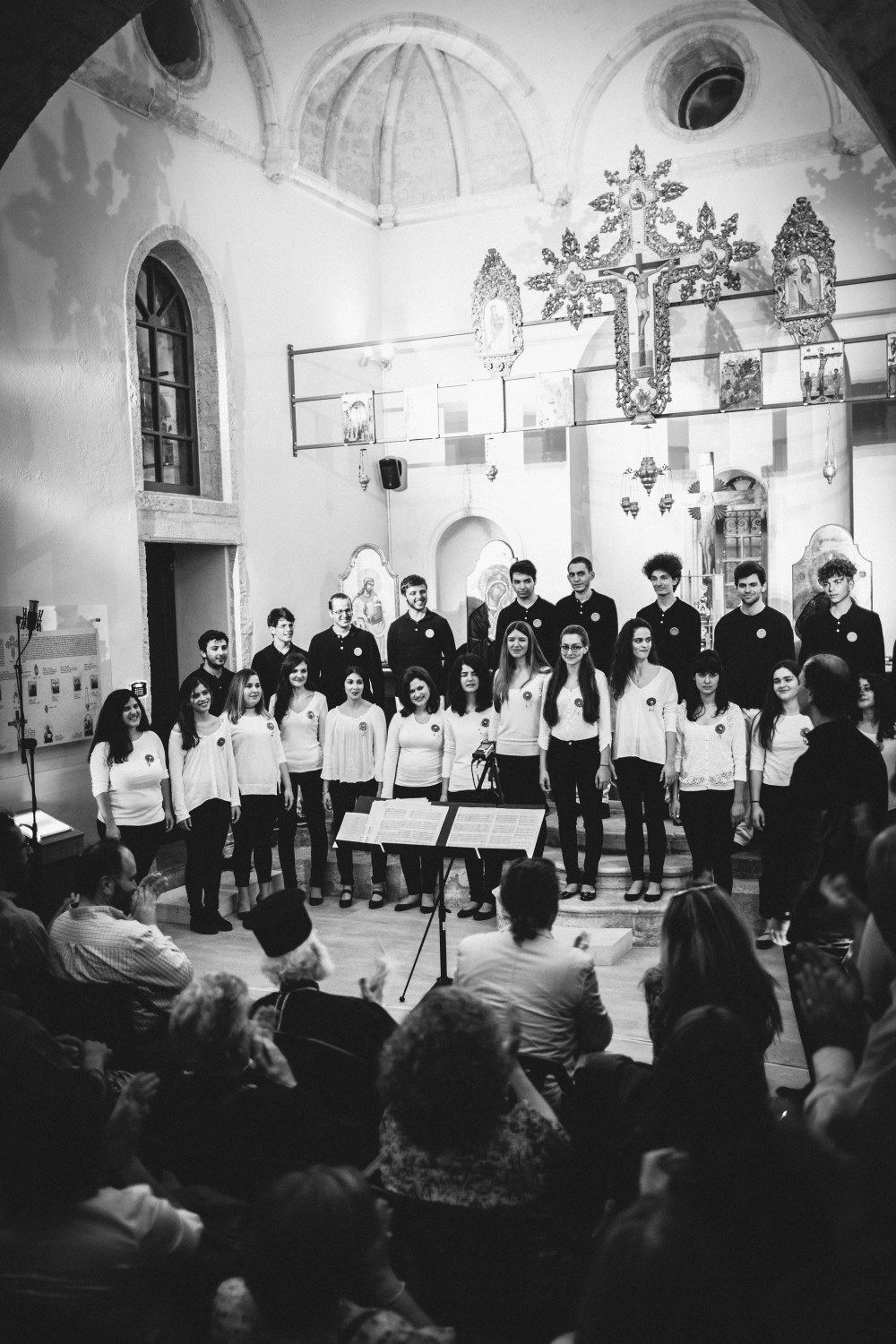 The Children and Youth Choir of Heraklio was founded in 1985. A number of professional choristers as well as distinguished soloists with careers both in Greece and abroad have been members of this choir. It consists of 100 children, divided into 5 groups, aged 7 to 26.
The choir has visited countries such as: the Czech Republic, France, Sweden, Denmark, Germany, Austria, Italy. Its repertoire includes Renaissance and Baroque as well as 20th century musical pieces.
In March 2017 the choir held a Seminar of Interpretation of Claudio Monteverdi’s music with Anna Papagiannaki Divani. In July 2017 the choir was chosen by the Ionian University as the workshop choir in the Choir Conducting Seminar taught by internationally acclaimed Choir Conductor, Doreen Rao.
The pianist of the choir is Nikos Kokinis, the Singing teacher is Anna Papagiannaki Divani and the theory and solfege teacher is Nikos Kiprakis. 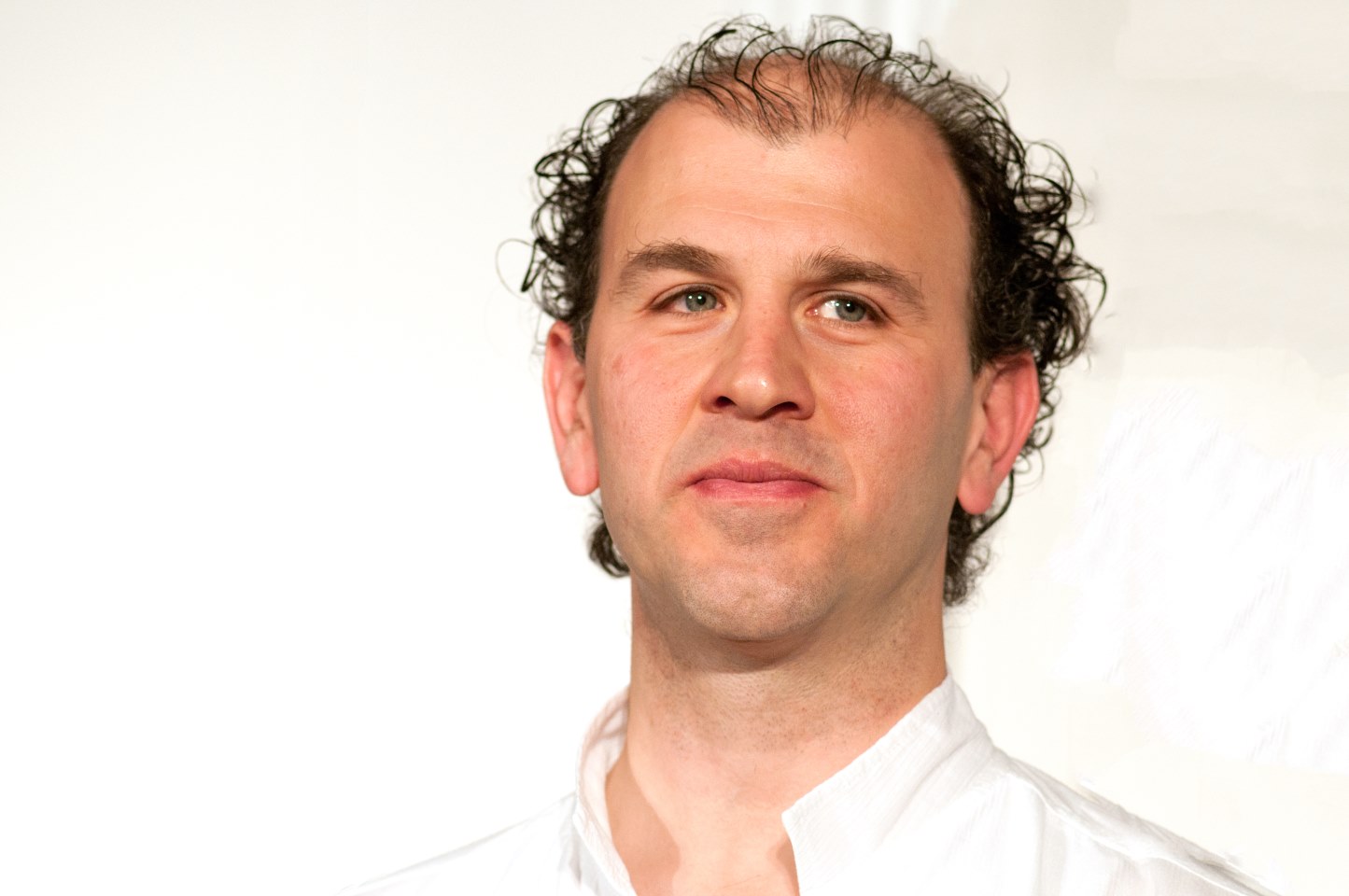 Ioannis Idomeneos
Conductor
Ioannis Idomeneos was born in Iraklion, Crete. After his studies in Greece (degree in Harmony, Counterpoint, Instrumentation, Fugue, Diploma in Classical Singing – class of F. Voutsinos and K. Pashalis) he lived in Paris (1999-2007) where he continued his studies in Choir Conducting (Conservatoire National de Boulogne-Billancourt – class of M. Guengard) and in Classical Singing with J.L. Dumoulin in Conservatoire National de Pantin, from which he graduated in 2002. In 2003-2004 he completed his knowledge on the teaching of singing in ARIAM Ile de France. He has attended singing seminars with: Laura Sarti, Denise Dupleix, Irma Kolasi, Jeff Cohen, Noel Lee, Francois Le Roux (Fr. Poulenc Academy) , Gabriel Garrido (Ambronay Academy), and Helmuth Rilling (J. S. Bach Academy) and Choir Conducting with Antonis Kontogeorgiou.
He has cooperated with the ensembles: Accentus, Musicatreize, Ensemble Intercontemporain, Concerto Koln, Arsys, Orchestra and Choir of the National Radio and Television, Orchestra of Colours, in several performances in Greece, Cyprus, France, Finland, Czech Republic, Austria, Spain, Germany.
He cooperated with Nikos Mamagakis and features in his albums: “Heimat”, “Saint Erotokritos” (Prevelakis), “Erofili” (Hortatsis), “Shadow Opera” and the melodrama “Erotokritos” (V. Kornaros).
He teaches the art of singing in the Theatre school “Notos” and he conducts the Children Since January 2013 the choir is conducted by Ioannis Idomeneos.