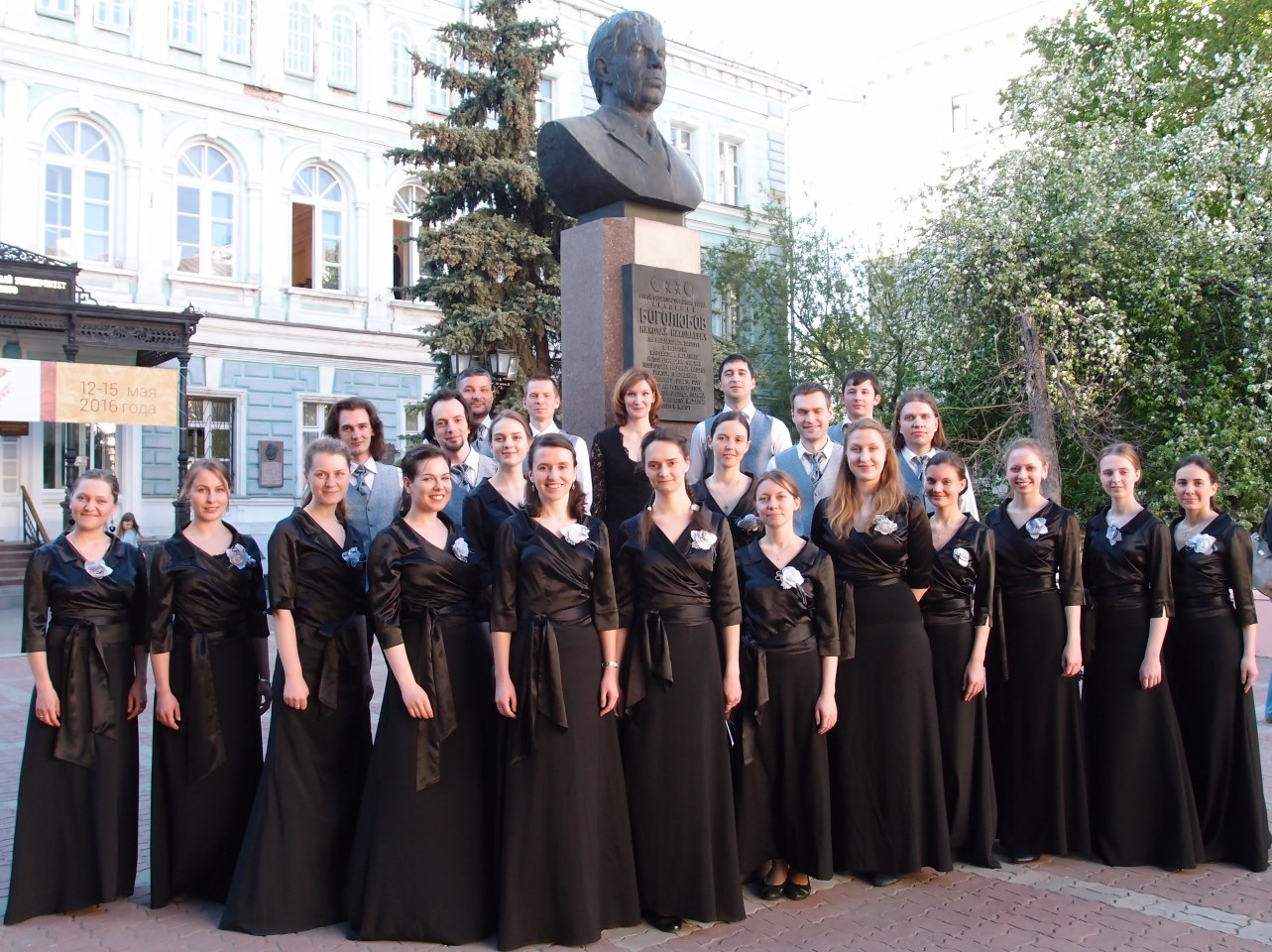 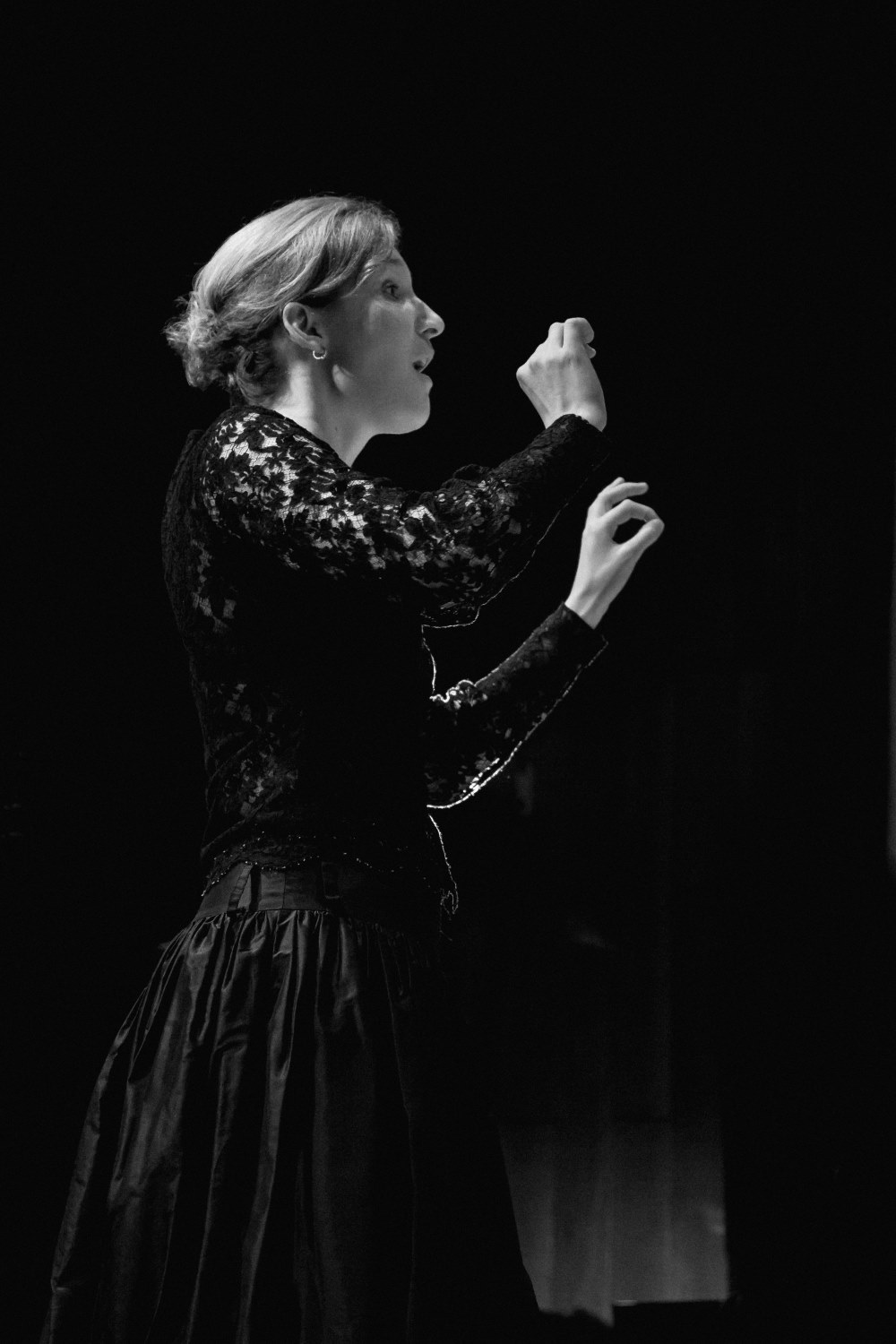 Elena Gurskaya
Art director and conductor of youth Chamber choir “CARPE DIEM”.
Elena graduated from Gnesiny State Musical College (class of V. Bogdanovskaya, Honored Worker of Culture) and Tchaikovsky Moscow Conservatory (class of Honored Arts worker of Russia, Professor B. Kulikov).
Since the third-year of her college, she works with a variety of children’s choirs. Since 2003 to 2006 Elena was a choirmaster of the choir school for boys and young men “Debut”, since 2007 to 2008 she was the conductor of the junior choir of Choral and Instrumental department of Alyabyev Childrens’ Music School, and since September of 2009 until now she is the conductor of junior choirs of Instrumental department of Arensky Childrens’ Music School.
Among her personal achievements there are III degree laureate diploma (2013) and II degree diploma (2011) of Festival of young teachers and choirmasters of Moscow culture and art educational institutions; special conductor’s prize of International festival “Praha of Mozart” (2012, Praha); Prize of Government of Moscow for state culture institutions workers in “Best young specialist in the culture sphere” (2014), diploma of laureate of international festival “Chorus inside” in “Choir conductor” nomination.