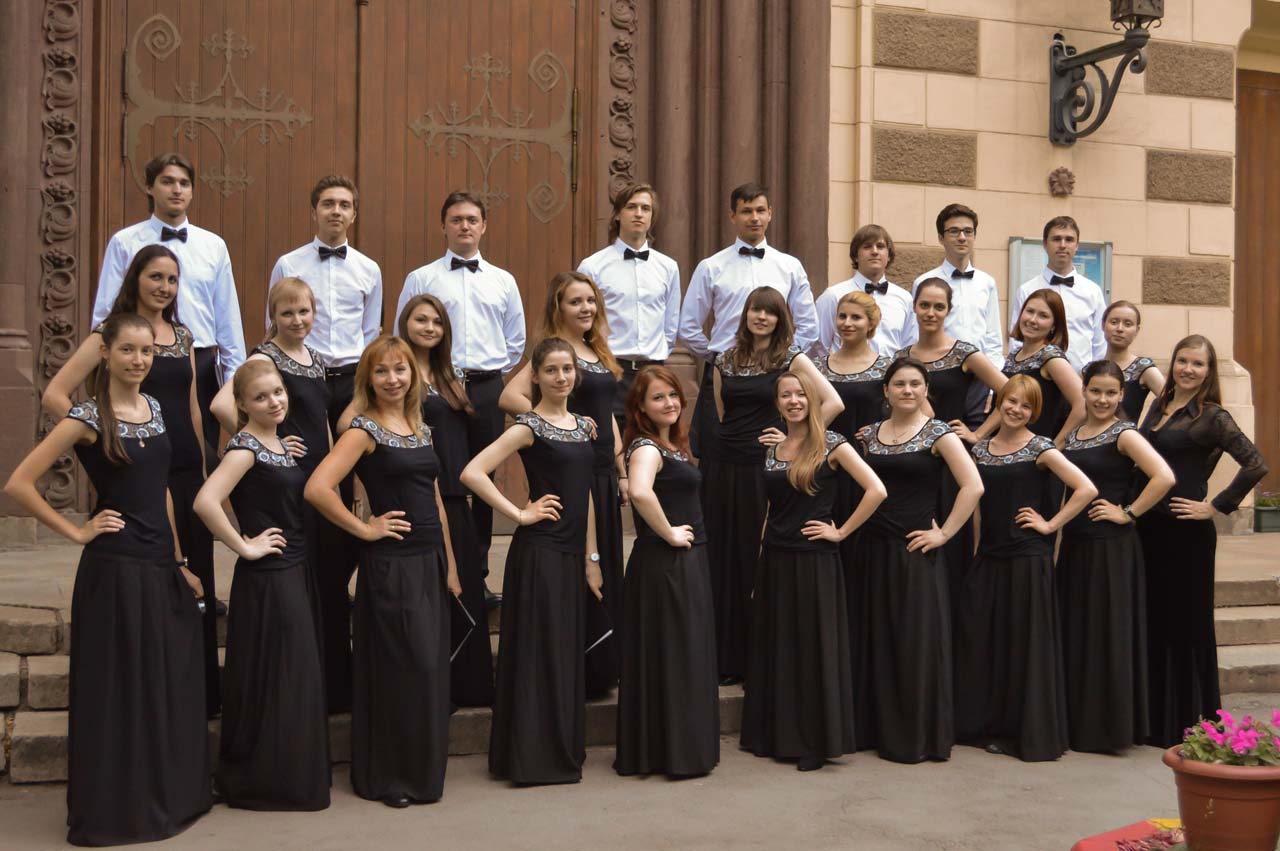 Choir of Financial university under the government of the Russian Federation

Choir was founded in September of 2009. Students, graduates of Financial university and their friends who indifferent to music and choral singing participate in the choir. The collective’s creative credo is to master as much as possible a variety of styles and genres of choral music and to bring all their variety to the audience. The choir’s repertoire contains choral miniatures of Renaissance and Classicism, pieces of Romantic composers, arrangements of Russian folk songs and songs of the peoples of the world, Negro spirituals and contemporary popular songs arranged for choir. 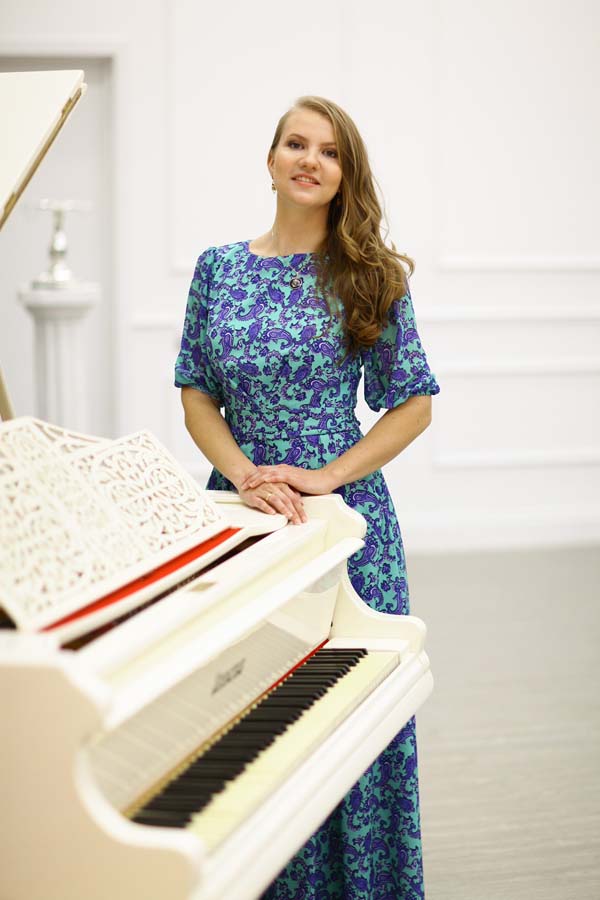 N. Shelovskaya is an author of some original pieces for mixed choir a cappella (performed by Moscow conservatory choir), author of Russian folk songs arrangements and transcriptions of pieces by other authors for the choirs of various compositions. Nowadays she works as a lecturer of Choir conducting department of Tchaikovsky Moscow State Conservatory.