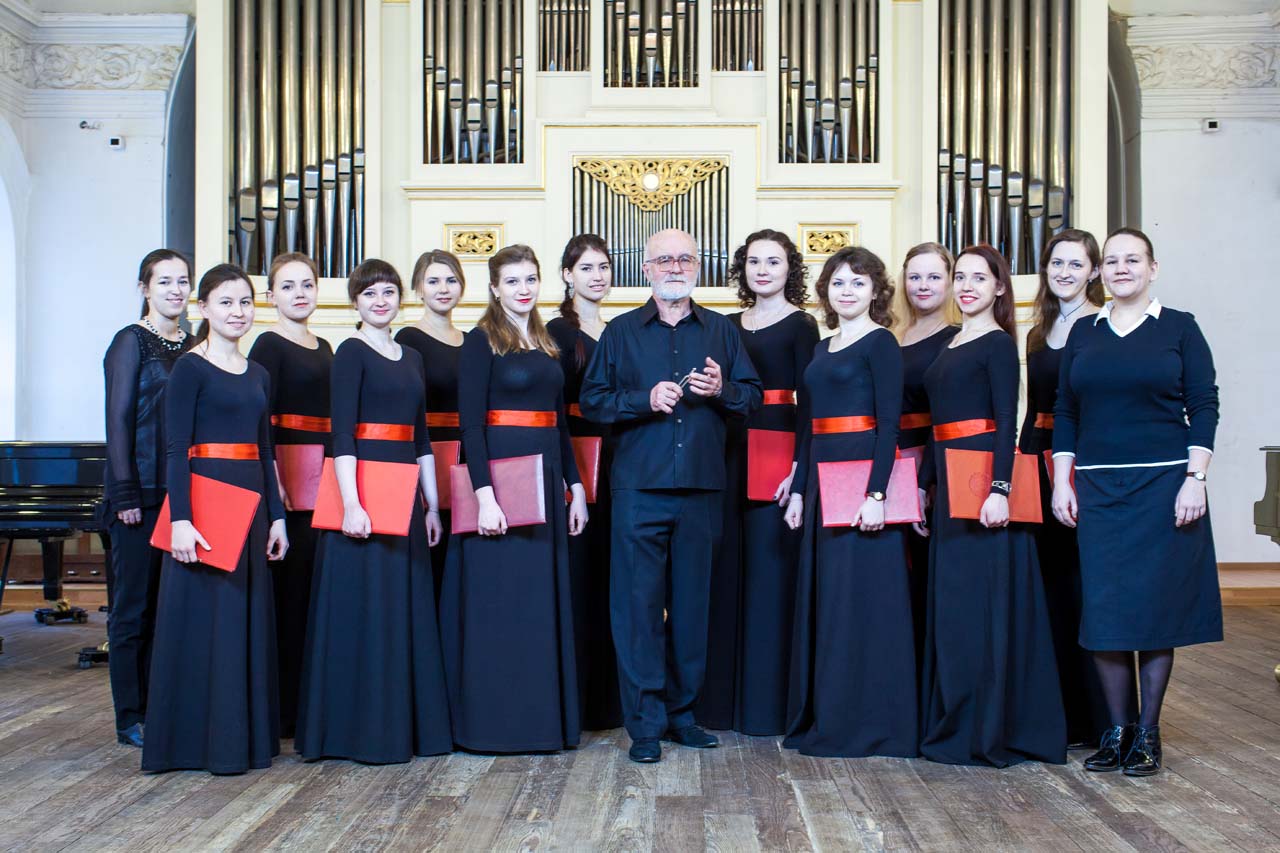 The collective was founded in September, 2006. Small in composition (12 – 16 singers) and being renewed annually for its half (consisting of 1-2 courses students of Choral conducting department), academic female choir holds the position of quite independent and having its own performing face creative collective.

Consistently warm reception rendered to the choir by very different audiences may be explained by subtle expressiveness, honesty, emotional elation and expressive performance. Considerable public interest is caused by a variety of concert programs including the best examples of Russian and foreign classics of six centuries, transcriptions of vocal miniatures, folk songs arrangements and pieces of popular music.

The success of the collective is largely determined by the reigning atmosphere of sincere interest in understanding of all the choral performance secrets, dedication of each and every to the hard work to improve their vocal and choral skills. 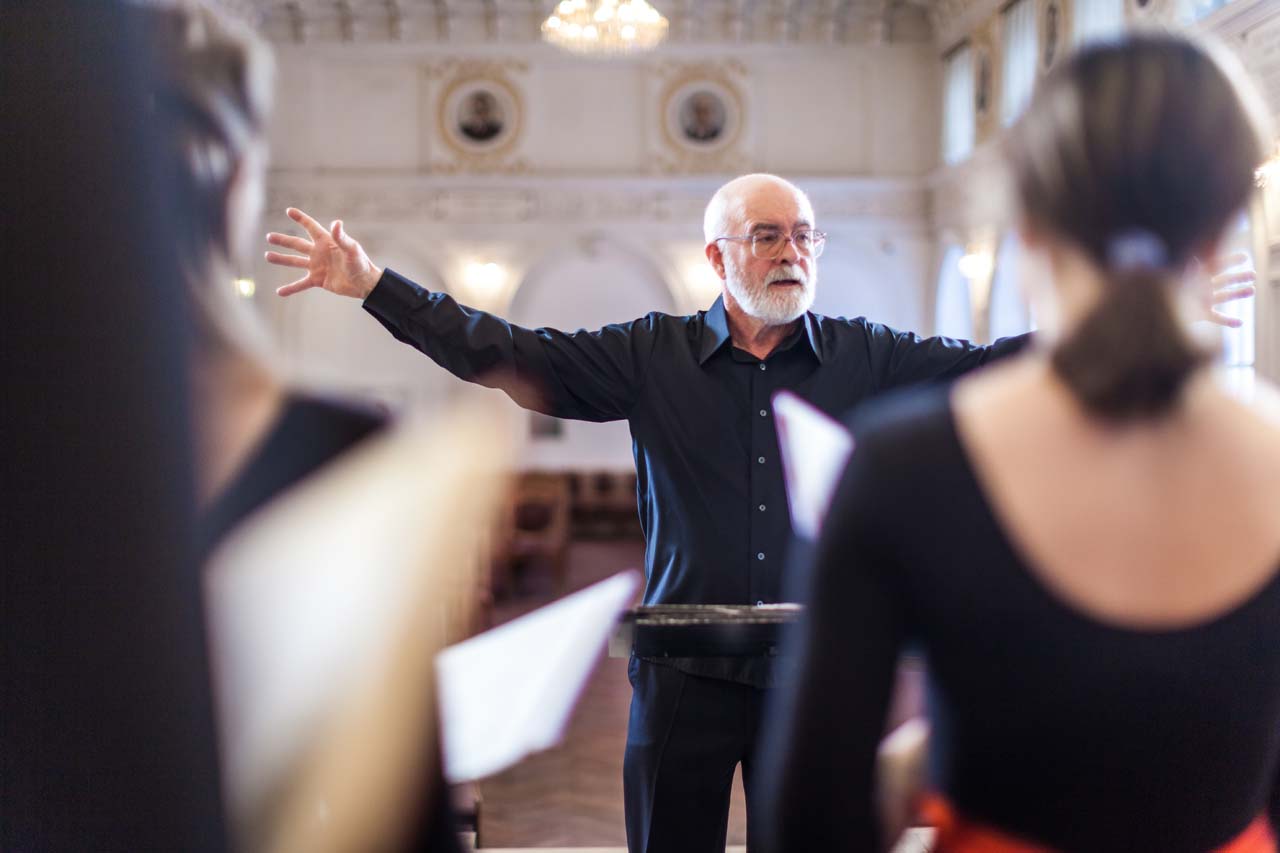