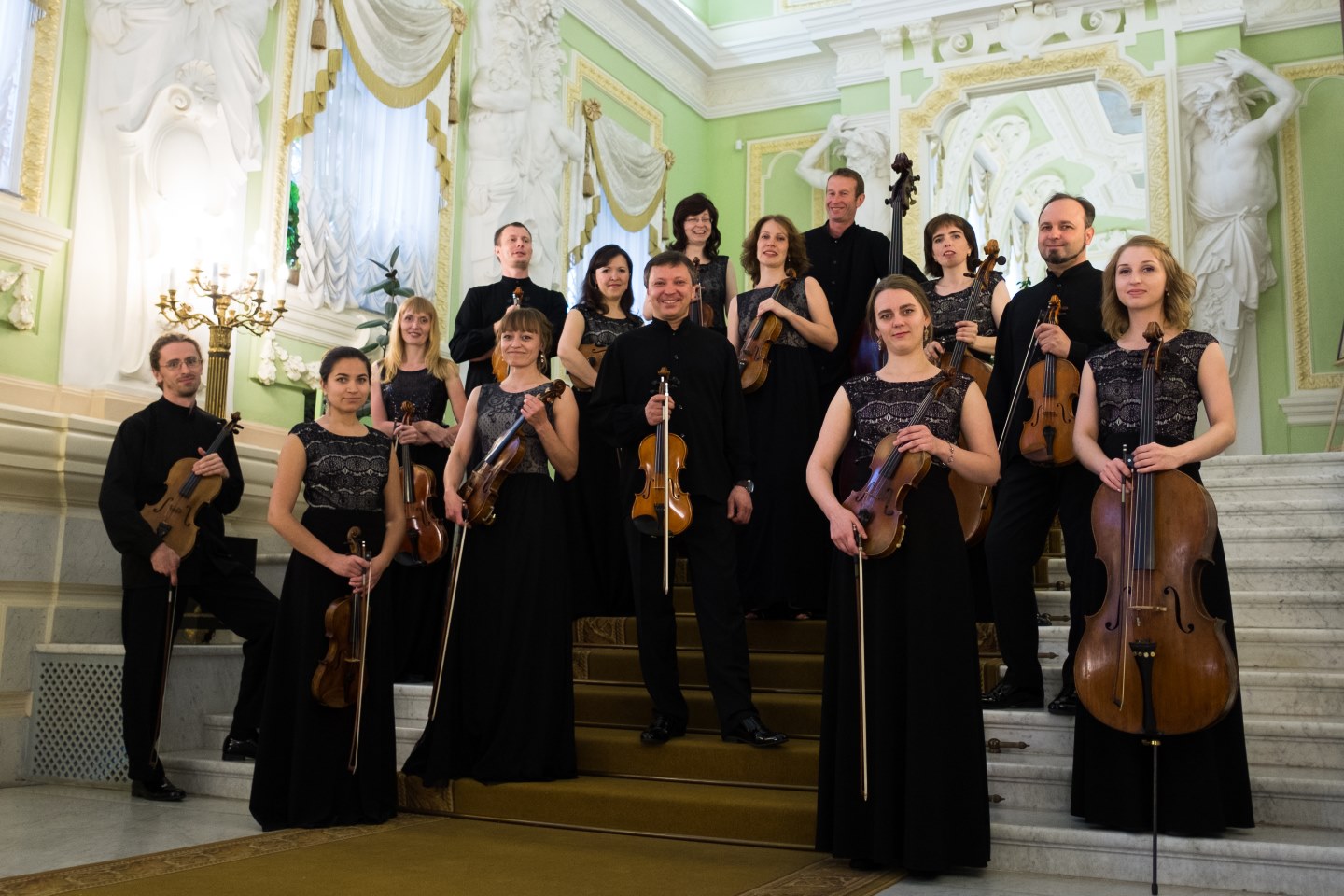 “Soloists of Nizhny Novgorod” is one of the leading chamber orchestras of modern Russia.

Founded in 1990 and based on Chamber orchestra of Glinka Niznhy Novgorod State Conservatoire that was founded in 1981, the collective existed during many years thanks to the support of the city progressive intellectuals and the enthusiasm of its participants. The status of municipal was granted to the orchestra by the city in 1994.

The professional career of the collective connected to the name of the Honored artist of Russia, professor Sofiya Propischan who had been leading the orchestra since 1990 to 2003 (during this period it had another title – Ensemble of soloists “Sofiya”). Under her leadership, the orchestra became popular in Nizhny Novgorod and is famous far beyond the Volga capital. Since the end of 1990-s, the orchestra tours actively and performs with its own projects, regularly participates in the largest festivals and forums in Nizhny Novgorod.

Since 2003 its leader is the violinist of the orchestra Vladimir Plaksin, who was a student of Semyon Yaroshevich, the founder of chamber orchestra of conservatoire. Dmitry Stoyanov was invited as the concertmaster. The orchestra became known as “Soloists of Nizhny Novgorod”. Close cooperation with the legendary musician Igor Zhukov determined the course of the newest history of the orchestra. Together, the musicians played dozens of programs, performed at international festivals in Nizhny Novgorod, Yaroslavl and Moscow. An important place in the work of “Soloists of Nizhny Novgorod” for ten years was occupied by work with Christoph Mayer (Germany), embodied in a series of projects “Historical Performing Practices”.

Last important tendencies of “Soloists” are focused on long-term cooperation with Daniil Grishin, who since 2015 has been performing with the orchestra not only as a soloist but also as the main guest conductor. Each joint concert (including outside of Nizhny Novgorod) is a cultural sensation and a new evolutionary stage.

Also, the orchestra successfully collaborated with another famous Nizhny Novgorod, universal musician and popular conductor of the younger generation – Maxim Yemelyanychev. In September 2017 the French record company Aparté recorded the first joint disc of musicians (the tenth in the orchestra’s discography). 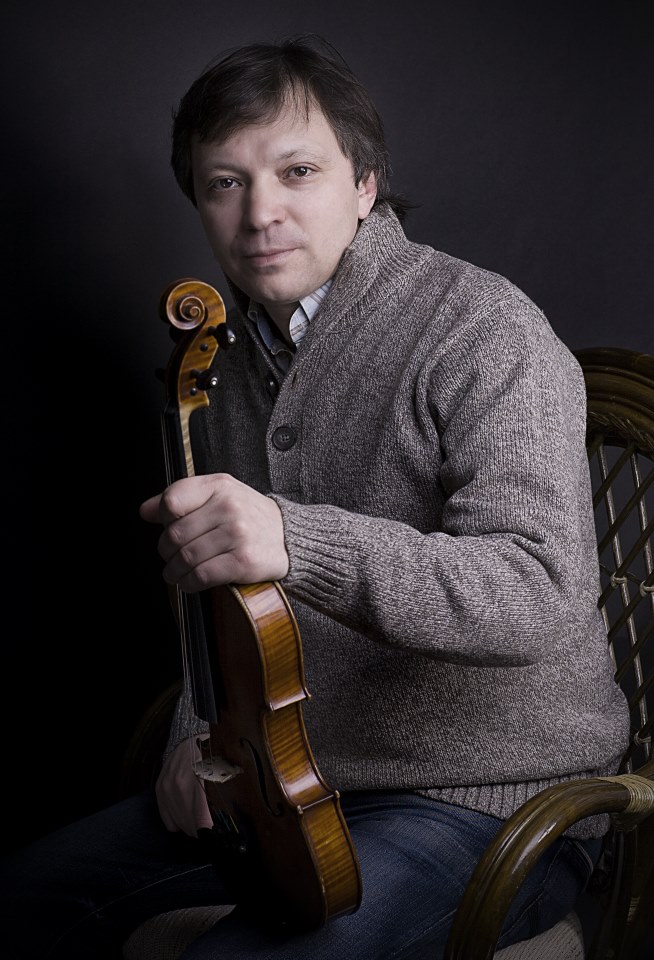 Vladimir Plaksin
Art director of Municipal chamber orchestra “Soloists of Nizhny Novgorod”.
Vladimir was born in Gorky (Nizhny Novgorod). He started his musical education in Children’s music school #8 in violin class of V. Savinov, then he continued his education in Gorky musical college (class of Y. Lakeyev). In 1993 he graduated from violin class of Glinka Nizhny Novgorod State Conservatoire (class of professor S. Yaroshevich, Y. Glukhovsky, then class of professor S. Propischan). He worked in parallel at Academic symphonic orchestra of Nizhny Novgorod Philharmony. He is a participant of the chamber orchestra since 1994. Since 2003 he is the art director of the collective.