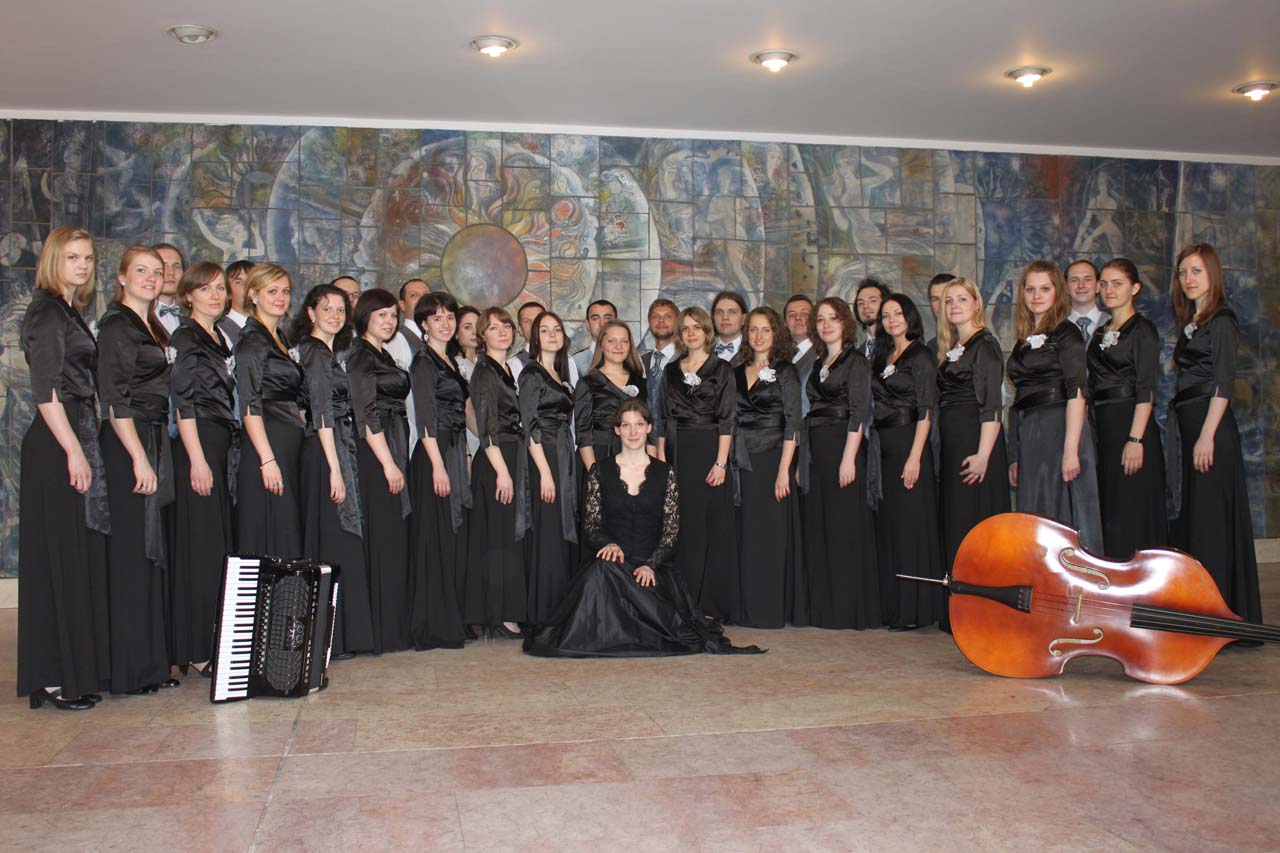 “Carpe diem” (lat.) means “Catch a moment, enjoy the present day”! Let a little bit of creativity will be in every moment of life! And then every day would have not lived in vain! 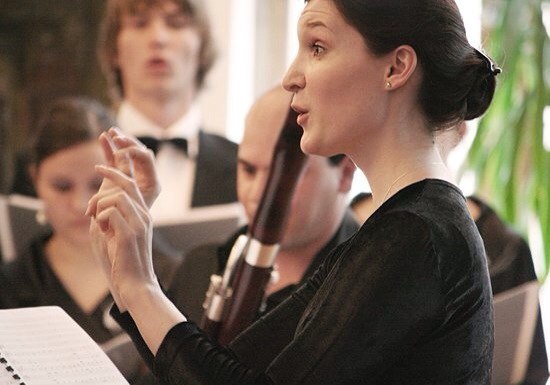 Elena graduated from Gnesiny State Musical College (class of V. Bogdanovskaya, Honored Worker of Culture) and Tchaikovsky Moscow Conservatoire (class of Honored Arts worker of Russia, professor B. Kulikov). Since the third-year of the college she works with a variety of children’s choirs.

Since 2004 to 2008 Elena was a choirmaster, and then since 2008 until now she is art director of youth Chamber choir “CARPE DIEM” which successfully performs at Russian and international festivals.