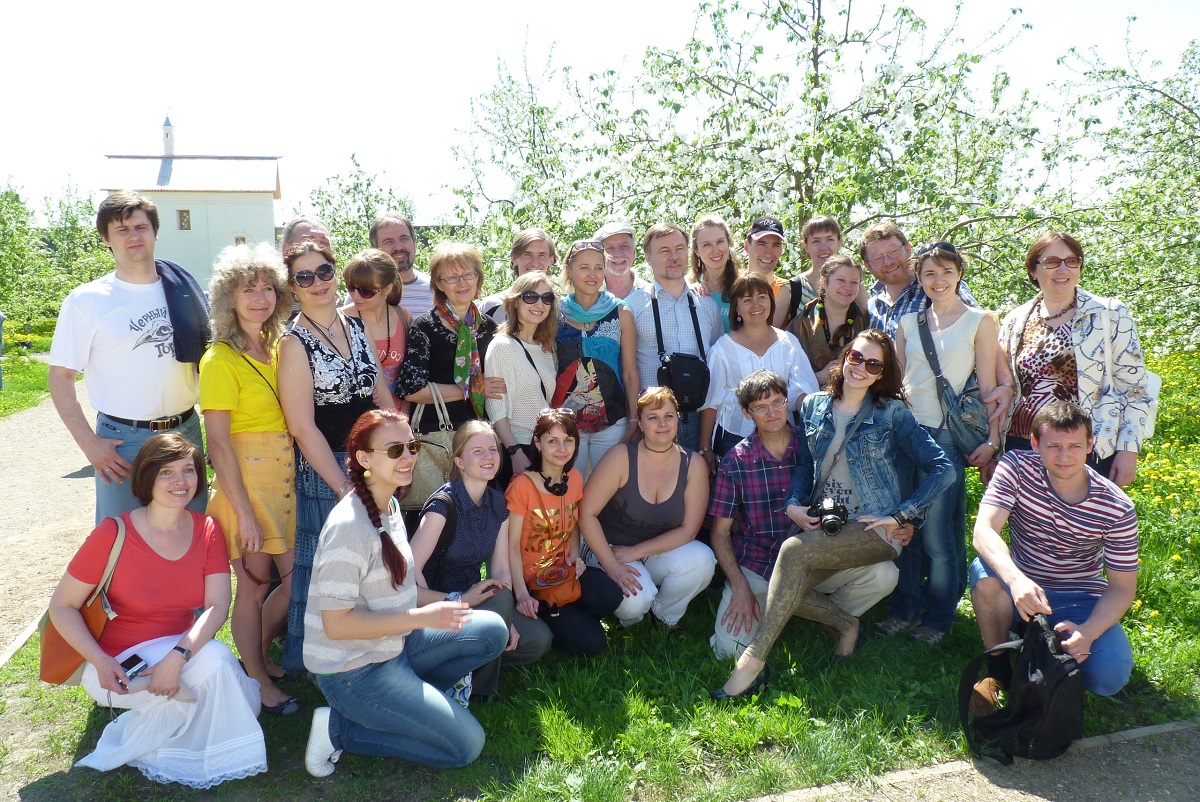 Chamber choir “Gaudeamus” of Bauman Moscow State Technical University was founded in 1968 . Dr. Vladimir Zhivov is the founder, artistic director and main conductor of the choir. Dr. Zhivov has titles of Honored Worker of Culture of Russia and Honored Worker of Arts of Russia.

“Gaudeamus” was founded as a number of small vocal ensembles. “Gaudeamus” got the title “People’s Collective of Russia” in 1977 and received a “Lenin’s Komsomol” prize in 1982. 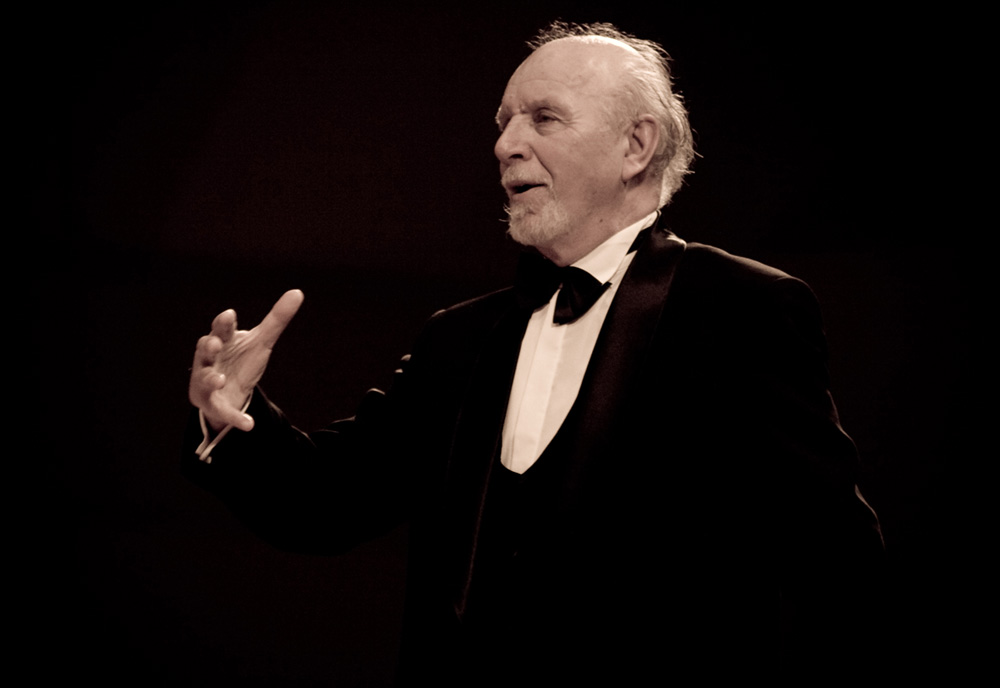 Vladimir Zhivov (born in 1938) is a famous Russian choral conductor, Honored Artist of Russia, candidate of pedagogical sciences, professor of Vocal and choral conducting department at Culture and Arts Institute of Moscow City Pedagogical University. For more than half a century he is working with professional, training and amateur choirs. Since 1968 he is the founder and artistic director of Chamber choir “Gaudeamus” of Bauman Moscow State Technical University. Vladimir is a jury member of national and international choral competitions and festivals.  He’s the author of more than 200 works on choral singing and musical pedagogy, the chairman of academic choirs commission of Moscow musical society and a member of the Presidium of All-Russian choral society. 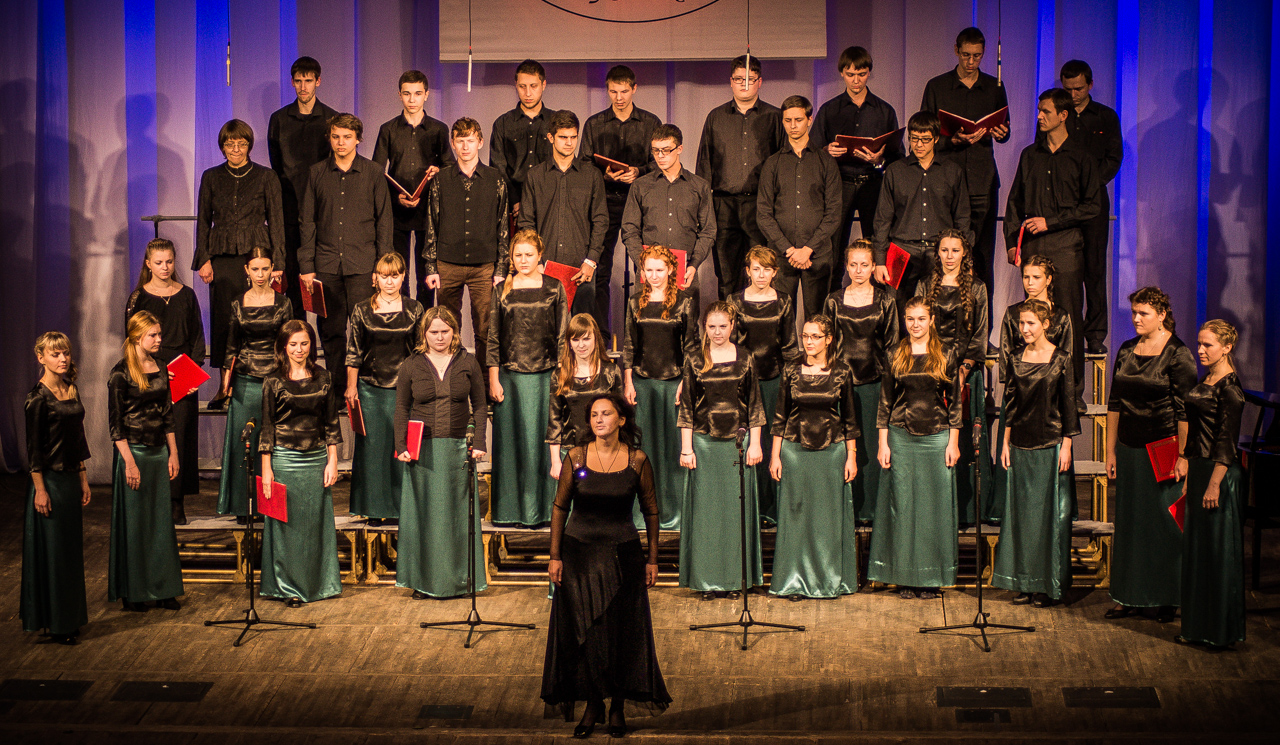 The choir does not stop there and full of new creative ideas. 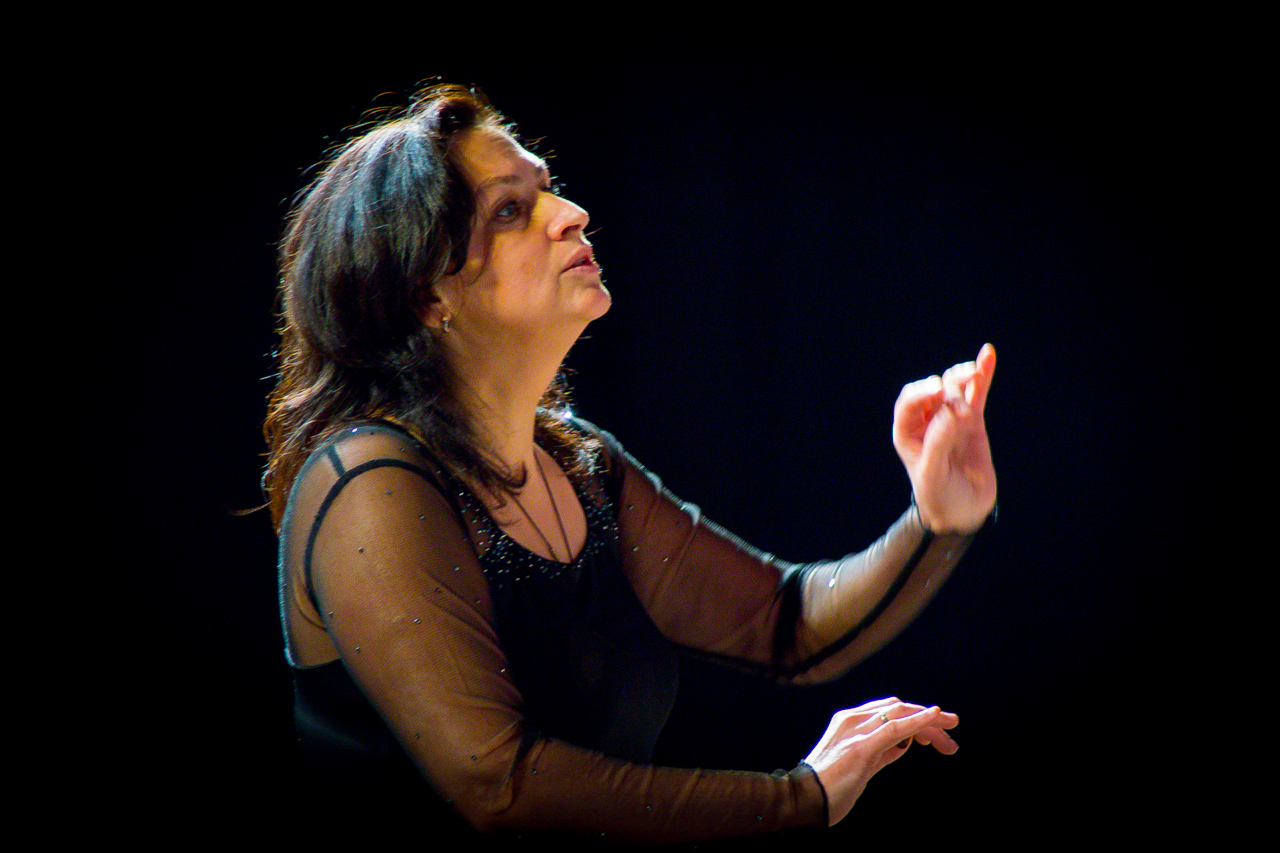 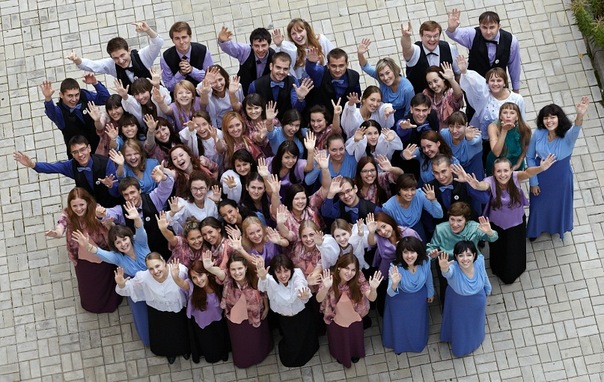 Linguistic University choir was founded in 1991. Since its foundation and until 2012

2004 – the choir was a participant of culture program “Russian Fair“ in Germany.

2005 – the collective won International festival and competition “Singers of the Third Millenium” in Rostov-on-Don.

2007 – the choir was awarded by silver diploma at “Young Prague” competition.

2009 – participated in International festival “Danubian Rainbow”, where the collective performed with great success in Budapest and Bratislava.

The laureate of international competitions Alena Bondina is its artistic director and conductor since 2013.

Alena Bondina graduated with honors from M. Glinka Nizhny Novgorod State Conservatory in 2012 from class of professor Eduard Fertelmeister. Since 2010 she was working as a choirmaster at Linguistic University choir and became its main conductor in 2013.

For us Jazz is more of a universal idea. It describes everything that has a groove to it – be it songs by The Beatles, funk or world music. Our repertoire is quite colourful, ranging from jazz standards to pop and folk music as well as our own arrangements. We perform with passion and joy and our concerts are filled with improvisations mouth percussion and sound experiments.

The JazzVocals participated in numerous festivals and workshops throughout Europe and Latin America. We tied many connections as well as organizing and participating in exchanges with international choirs – always searching for unique harmonic compositions, eager to share experiences and to build new friendships all over the world.

Friendship is the center of the JazzVocals and that’s what you can hear, see and feel. The fun we have at our concerts is contagious.

Naturally, JazzVocals accepted the invitation and visited this breath-taking city in March 2015 and once again won over the Jury and took first place in the competition.
The collective would like to thank Goethe institute for the financial support which made its participation possible

In June 2015 conductor Susanne Faatz and four members of the choir once again travelled to St. Petersburg and gave a master class for other conductors and choirs. It was a resounding success and so the choir is delighted to be invited to the “Young Voices” Festival 2016 in Nizhny Novgorod as the special guests of the festival. 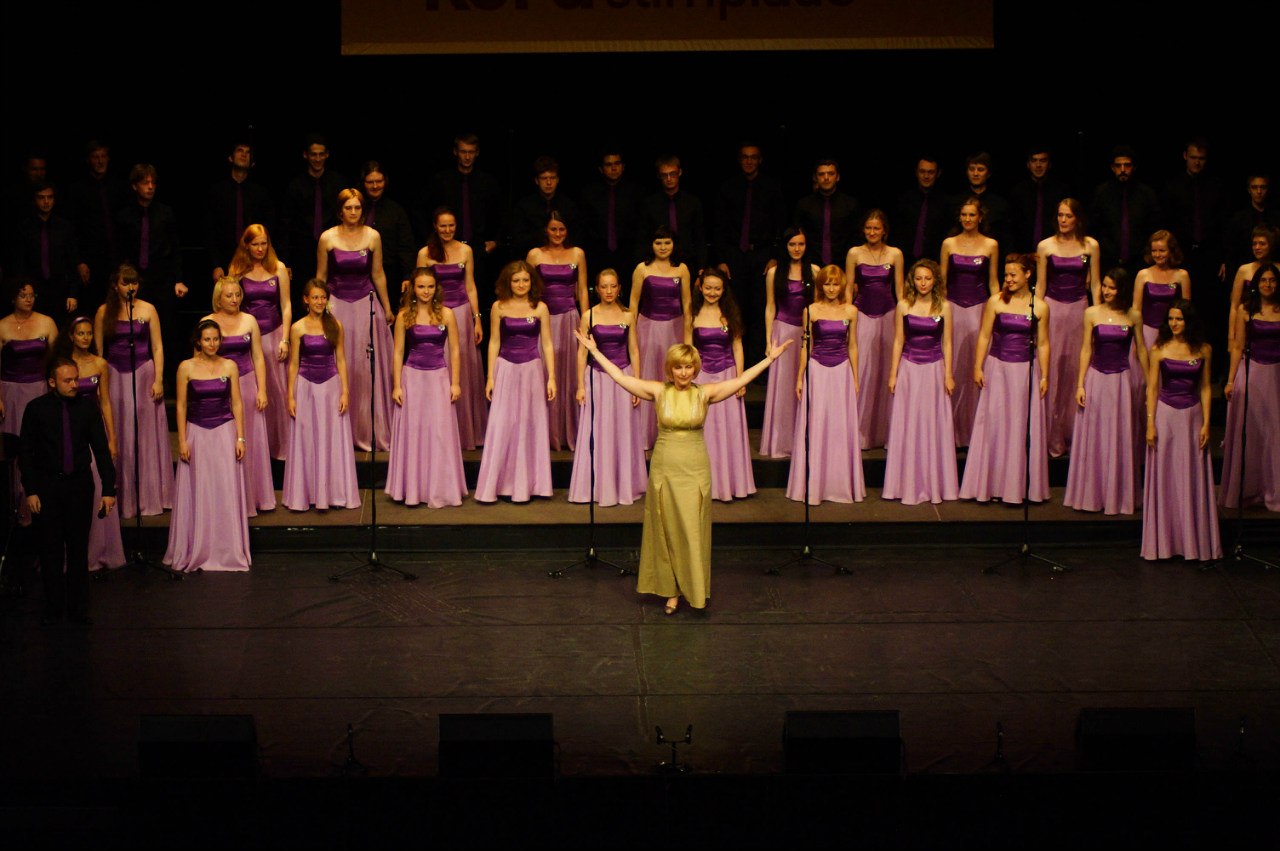 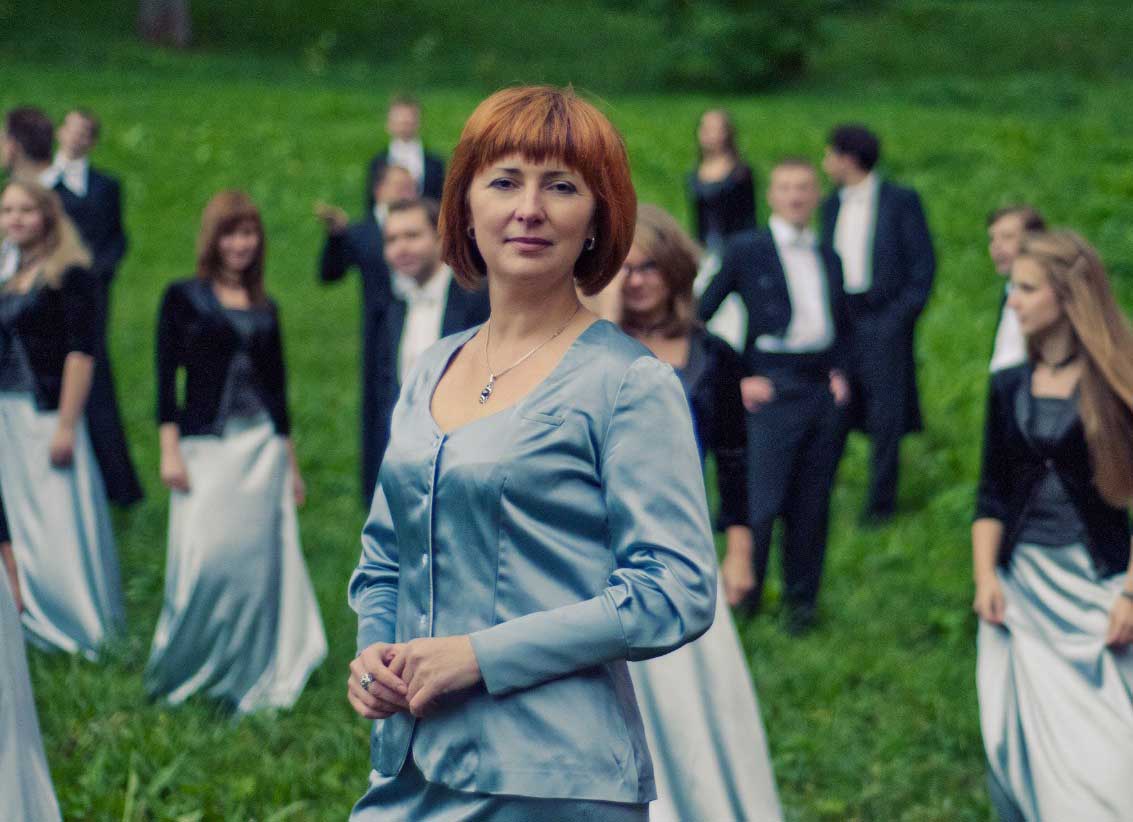